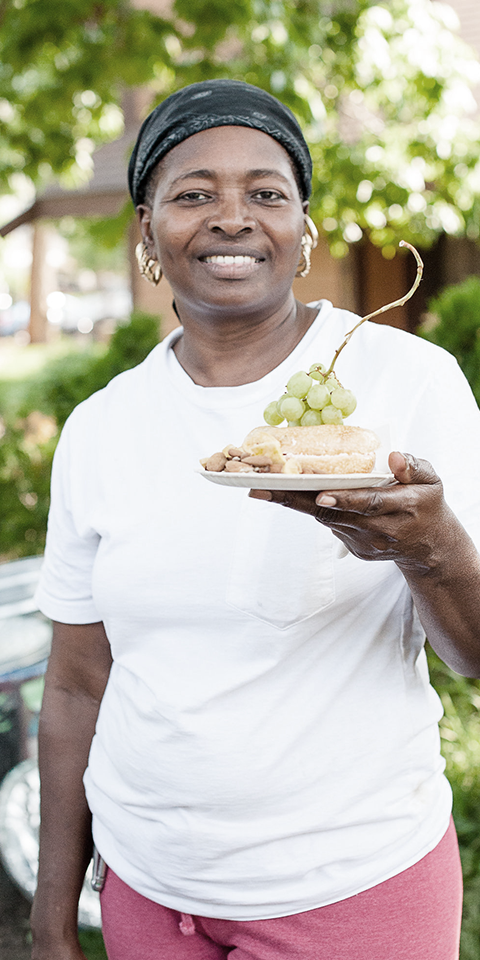 First taking form as PESCI (Phillips Environmental Steering Committee Initiative), this collaboration of Phillips Neighborhood community organizations brought together a culturally diverse group of neighborhood residents in 2005 who were concerned about the health disparities they had begun to identify in the neighborhood and to demand the “right to know” about possible relationships to local toxic contaminated sites. PESCI conducted a scientifically supported community led health survey and worked with policy makers to map-out known contaminants and pollution related problems such as childhood lead poisoning and asthma. This early “environmental justice mapping” enabled the community to organize and persuade policy makers to stop the siting first of a proposed garbage transfer station and then secondly a proposed wood burner in East Phillips. That led to the creation of the first state law that required a “cumulative health impact analysis” be done before any future polluting businesses could locate in East Phillips and parts of three other nearby South Minneapolis neighborhoods—Corcoran, Longfellow and Powderhorn.

In 2008 WEI initiated the East Metro Environmental Justice Education and Advocacy Collaborative and formed an EJEAC Steering Committee made up of community-based organizations to develop it. Its purpose is to assist low-income Hmong farmers, and potentially others, to gain the right-to- know whether the farmland they have been renting in the East Metro is contaminated with perfluorochemicals (PFCs) and other hazardous toxics from nearby landfills and industrial sites. In partnership with the U of M School of Public Health, WEI has recently trained and hired community members to do a scientifically approved health survey of these East Metro Hmong farm families. The goal is to begin to discover any health impacts that may be associated with PFC explosure. WEI was also awarded a McNeely grant to help identify and prepare potential East Side relocation sites where these families could continue to farm should that become necessary.

In 2006, WEI was awarded a U.S. Department of Agriculture grant to create the “Community Food Justice Council” (CFJC). Its goal was to bring together culturally diverse urban farmers interested and willing to share, and in some cases re-learn and reclaim, their own traditional cultural farming practices across long-standing cultural and neighborhood divides in South and North Minneapolis. The CFJC included Native American, Latino, Hmong, and African American farmers, most of whom had to begin with securing urban land to begin their farming operations…